Still refreshing when the bat is thrown into the henhouse in a debate. “How much science has been enough?” 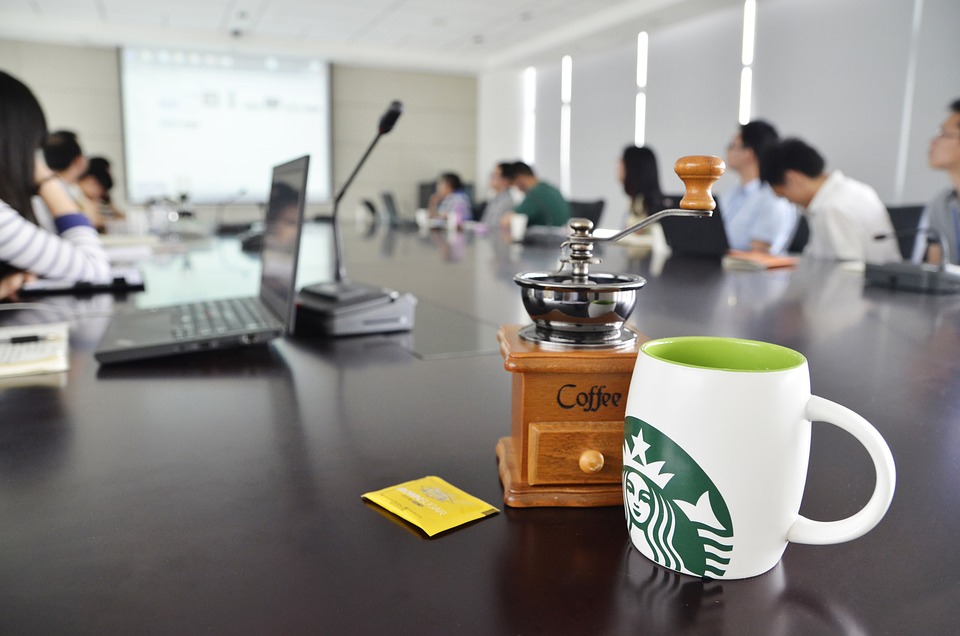 someone from the audience asks during the Forum for Science. A striking question, because it is about how science can regain its status in society.

A small group of mostly young people came to the discussion in the central hall. The debate has been heralded as the advance to Saturday’s March for Science. The organization wants to discuss three things: the biggest threats to science, the value of science, and how science can tackle the biggest threats.

In the hour-and-a-half conversation, science philosopher Hans Radder takes up the humanities and fundamental research tells climate researcher Harry Aiking how difficult it can be to get scientific advice through to politicians and advocates Jacqueline Broerse, professor of innovations in health sciences, for more contact between scientists and all people involved in their research.

Is Too Much Money Going to Basic Research?

“If you want people to do something with your research, you also have to give them the opportunity to influence it,” says Broerse. “Involve them from the start.” In her opinion, this is also a solution to the problem that politicians are mainly interested in research that fits in with the political issues of the moment and that they can do something about within their four-year term.

A central question during the debate is also whether there is not enough money for basic research. Radder thinks so. “The idea of what is relevant research is based on health research. There you have people who can really benefit from it. But the humanities and some of the social sciences are useful in a very different way. They provide new insights into our lives. ”

All those kinds of threats to science are a lot easier to list than the solutions to them. Broerse and Aiking believe that communication and education about science, in particular, should be improved. People should be more involved in science from an early age.

“Should a politician go for a cup of coffee with a scientist?” discussion leader Laurens Witter asks. Aiking nods enthusiastically. “Since Al Gore’s climate film, everyone thinks that if we tackled climate change, everything will be solved. But that is not the greatest issue of our time. The decline in biodiversity is at least as worrying. ”

And the answer to the question of how much science is enough? “There are now 7.5 billion people in the world; when I was born it was less than half ”, says Aiking. “Everything accelerates, but finding a solution to a problem is no faster than before. We just need more scientists. ”

Want to find the best coffee makers for $50 in all markets? Check out the link.

Politics: Attending a Coffee Meeting with a Denier

The World of Buying Instagram Likes Cheap for Politicians